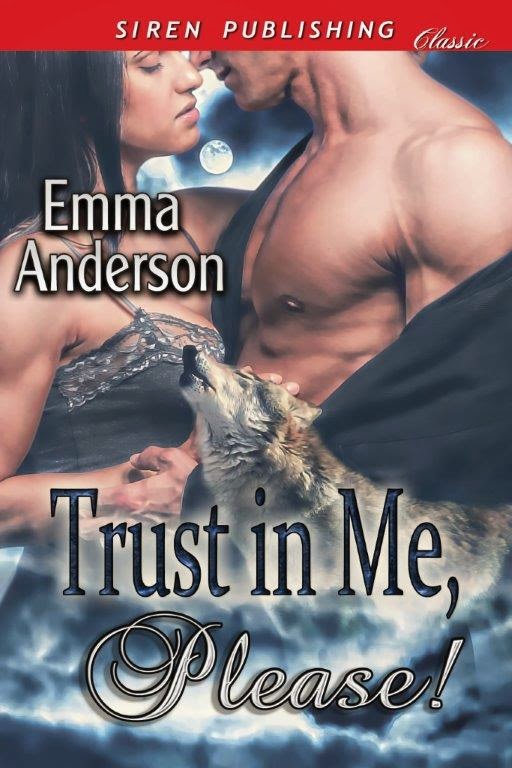 When Jayde helps an injured wolf her life is thrown into turmoil. She is accused of murder by a pack of wolf shifters and chased out of town. Only to be drawn back by an unknown power linked to her cloudy past. As she arrives back in town, a strange and powerful chain of events start to unfold, including the truth behind her being abandoned as a baby.
When Micah realises that the woman his pack thinks killed his sweet little sister is also the one woman destined to be his mate, he is furious and he’s not afraid to show his disdain towards her.
He soon discovers her innocence and regrets his actions. He must now try to woo her and gain her trust, while fighting off a malevolent enemy determined to kill Jayde. When she is kidnapped, will he get to her in time?
Bookstrand
Amazon
Amazon UK
Barnes and Noble
Kobo
**** 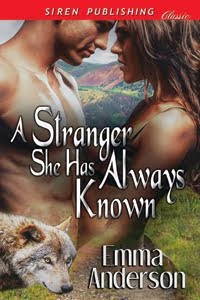 After inheriting her grandmother’s estate, Jasmine becomes a well sort after person, for many different reasons. Her mother and stepbrother are after her money, and neither will stop until they get what they want, while her best friend’s brother wants her in his bed. The idea both intrigues and scares her at the same time.
Dominic has spent the last 17 years ignoring his brother’s best friend, only to discover that she’s his mate. Now he has a fight on his hands. He needs to find a way to get to know Jasmine, so when she’s threatened he sees the perfect opportunity.
If only life were that simple. Developing a relationship can be difficult at the best of times, but for Jasmine and Dominic, they have the added pressure of the danger surrounding Jasmine. Will she be given a chance to see what the future holds for her and Dominic, or will her family succeed in killing her first?
Bookstrand 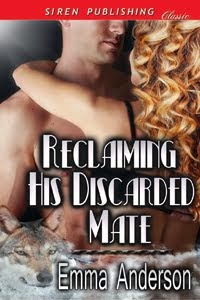 Abused by her wolf shifter father because she was unable to shift, Ellie moved away at the age of eighteen. For seven years, she lived as a human. Now, she finds herself thrown back into the shifter world when she meets her mate.

As soon as Gabe meets Ellie, his bachelorhood is doomed. But she’s hiding something. On the day of their mating, Gabe discovers her secret, leaving him feeling betrayed. Her refusal to defend her secrecy pushes Gabe to tell her to pack her bags. He soon realises he overreacted, but it’s too late. His mate has disappeared.
While dealing with her mate’s rejection Ellie transforms for the first time. But she’s no ordinary wolf. Trying to come to terms with her newfound responsibility, as well as her heartbreak, Ellie remains unaware that Gabe’s searching for her, desperate to apologise. When he finds her, can she find it in herself to forgive him?
Bookstrand 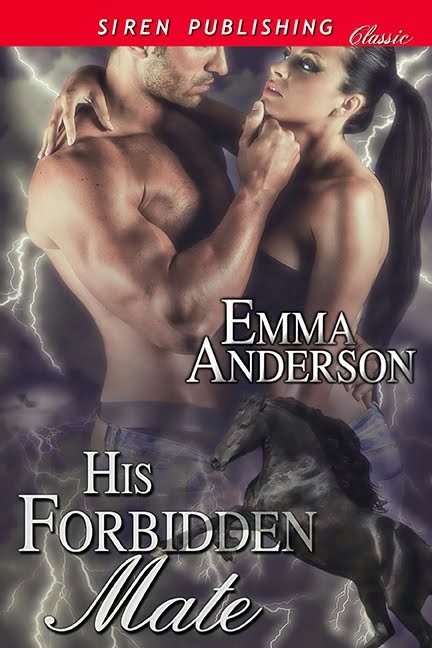 Lily Childs’s life takes a dramatic turn when she discovers her whole existence has been a lie. She’s the High Priestess, and a half demon. Her day gets worse when she’s told her demon half-brother wants to kill her. Then the man, who has her hormones dancing, openly rejects her.

Dustin, a horse shifter, has met his mate. One he cannot claim. As the commander of the elite guard to the High Priestess, he’s forced to keep his fast emerging emotions for Lily at bay. Otherwise, it could prove deadly for both of them. When he realises that rejecting her is a mistake, he tries to make amends.
Lily doesn’t trust Dustin not to reject her again, especially when he discovers who her father is. His enemy. Can Dustin allay her fears? Or has he already lost her? Will her half-brother succeed in denying the Earth a High Priestess, and Dustin, his mate before he can win her trust?
Bookstrand 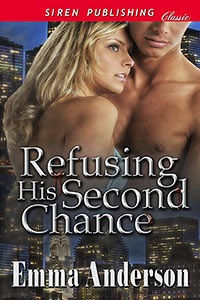 Why did the constant rejection of a man she barely knew hurt so much?

Allie Fisher’s a successful author and radio show host. So much so, she’s gained herself a stalker. Her life’s turned upside down when she meets Margo. With their new blossoming friendship came a heartache Allie never knew was possible.
Parker Winston’s a 543-year-old vampire. He’s had a mate and lost her. He has no room in his heart for anyone else. Even another mate. When he meets his sister’s new friend, he immediately knows she’s his second chance. To preserve his memory of his first mate, he takes what he needs from Allie but offers nothing of himself in return. By the time he realises that there’s enough room in his heart for two, it may be too late.
Can Parker convince Allie of his true feelings for her? Or will her stalker deny him the opportunity by taking her from him permanently?
Bookstrand