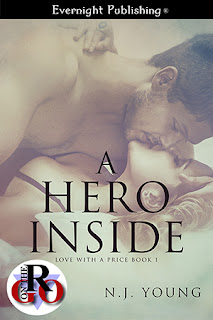 After bouncing around foster care homes as a kid, Tori Bennett abandoned her dream of having a family long ago. Instead, she is focused on saving money to finish her nursing degree, and seems content to adopt her best friend Becca’s family as her own.
On the eve of Thanksgiving, a handsome stranger saves Tori from a would-be robber. Tori can’t get this hero out of her head. Once she finds out he’s her best friend’s brother, life gets complicated.
Ethan Price has been running for years. After the death of his father, he shut down emotionally, deciding it’s easier to be alone than to deal with the pain of loving – and losing – someone.
Sparks ignite between Ethan and a gorgeous bartender after he saves her from a gunman. Once he finds out she’s the best friend of his little sister, Ethan has to decide if it’s worth the risk to stop running away and take a chance on love.
http://www.evernightpublishing.com/a-hero-inside-by-n-j-young/ 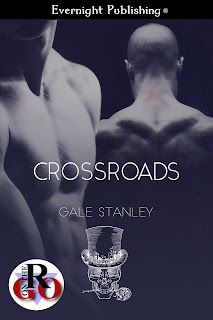 Long time lovers, Louis Abellard and Jesse Trudeau work in a Voodoo shop in the French Quarter. Jesse is a believer, but Louis turned his back on the spirits when they allowed his mother to die of cancer.
When Jesse is hospitalized with leukemia, Louis is desperate to save him. He’ll do anything—except ask the spirits for help. Then one night an unlikely ally makes contact, and Louis finds himself at a crossroads. Maybe it’s time to revisit his past and confront his inner demons.
http://www.evernightpublishing.com/crossroads-by-gale-stanley/ 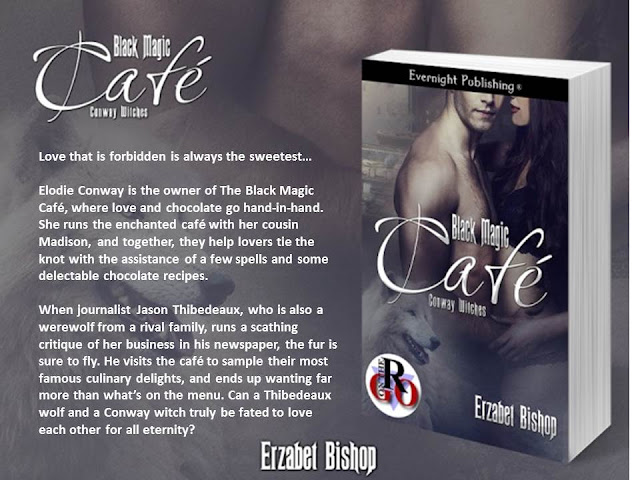 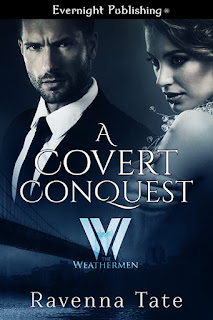 When Rissa Kerry overhears harmful gossip about the CEO of the company she works for, she makes a phone call to Barclay Hampton. What follows is the adventure of a lifetime for Rissa as she becomes Barclay’s assistant in data recovery from a laptop that might reveal the hackers of The Madeline Project.
But she never counted on falling in love with the CEO along the way. Will she become his next flavor of the month, or this is the real thing for Rissa and Barclay?
Barclay is part of a group of friends financing the efforts to put a stop to The Madeline Project. The program now has a mind of its own, thanks to a virus called Tommy Twister. These men have power, resources, and money, but they’re as ruthless and possessive as the storms ravaging Earth.
They call themselves the Weathermen… 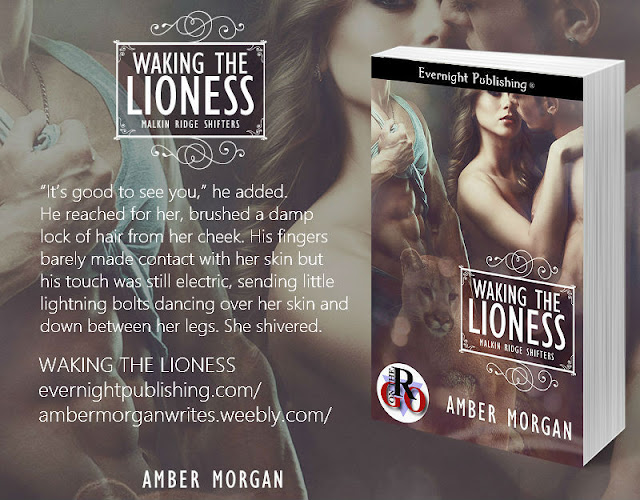 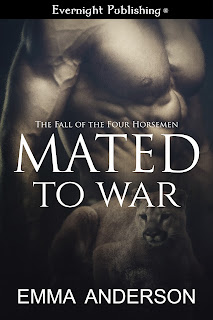 To stay alive Charli Smythe must live by a set of well-defined rules. Keeping her psychic

ability a secret and avoiding relationships has kept her ahead of the danger from her past. It leads to a lonely existence. One that’s threatened the moment she meets Judge.

On finding her, secrets are revealed. Secrets that threaten his relationship with one of his brothers. Can Judge prove her worthiness as his mate to Devil and protect her from the danger that lurks in the shadows before it’s too late? Or will she be stolen from his life permanently?