Michelle Roth has join me today and I must warn you to read right to the end of the post. She's running a contest. 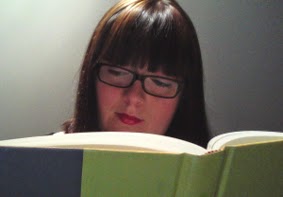 Michelle Roth is a novelist from the Great White North (Toronto, ON). When she’s not disappearing into foreign lands, or making two perfect strangers that she invented fall in love, she’s probably curled up somewhere with a glass of wine and a good book.


In her spare time she is typically hanging out with her awesome boyfriend and their two equally awesome cats. She likes taking road trips to nowhere in particular, cooking elaborate meals then making other people do the dishes, and being nerdy on the internet. Her books are currently available on http://www.bookstrand.com/michelle-roth